And the 3rd version of the Marta Oil painting (after first WIP and second one). Near the end of the session the model agreed to come another time – so it would have been done, but I sure appreciate having lots of time to do the face, and then just tweak. I really spent a lot of time just observing and thinking – and that paid off in my opinion. 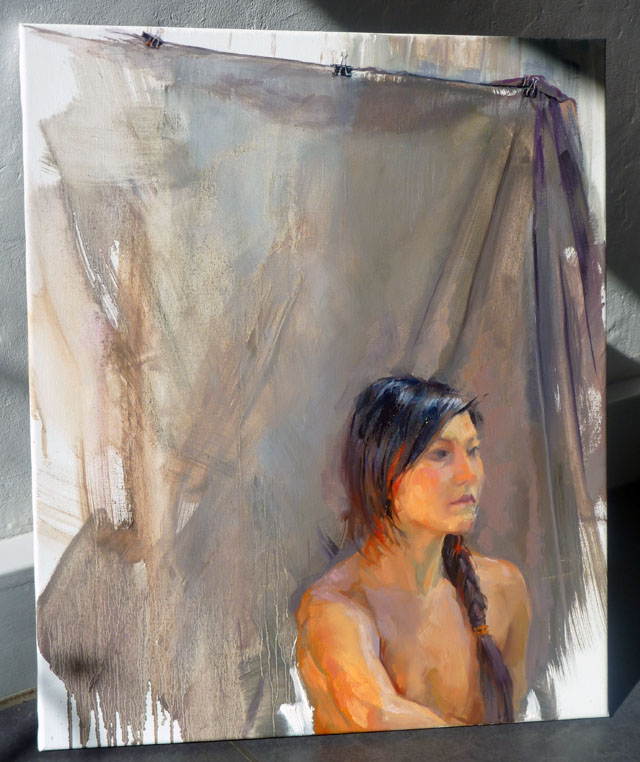 Some finds on vastness of the internet space:

– Illustration art blog at a really touching update of the “Artists in Love” series.

– Ok, this “Jeff Koons must die” video game is a bit radical – but hilarious. Funny how much time the artist must have put in to copy Koons’s artworks – considering he doesn’t seem to like it.

– And some inspiration for concept artists: Forget Hollywood – these insects (called treehoppers) have the most alien body-appendages ever. Scientists just found out that it is transformed wings from ancient evolution. But what they are for is mostly unknown. (more pictures are here, and here) 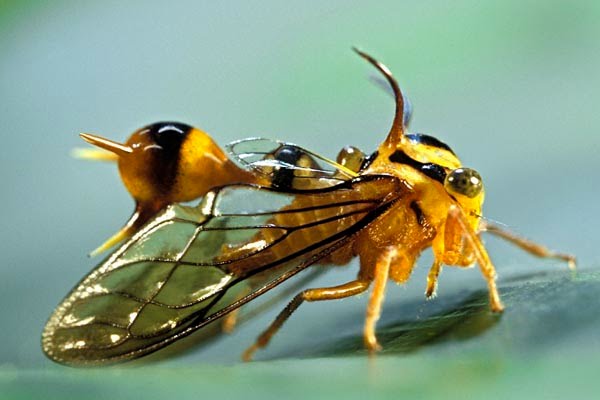 As a twist, the following one, while looking like an existing treehopper, is a Papier-mâché model by Alfred Keller (thanks to Susanna Jerger for the link). 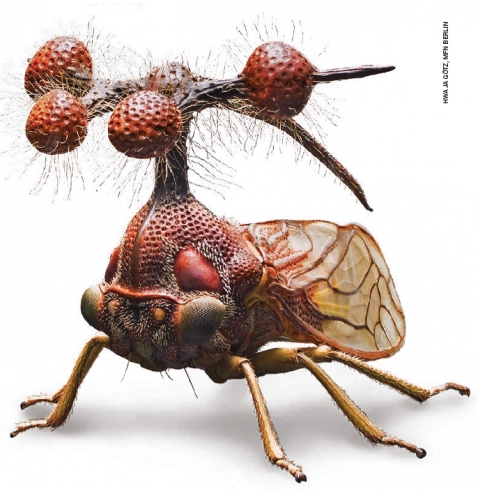 Treehopper Bocydium-Globulare by Alfred Keller. Based on the real bug.