This week the play “Vaslav” premiered in Amsterdam’s DeLaMar theater. So I’m posting the designs right now and skip some older projects. I saw it on Tuesday – and liked it a lot. It’s about the early 20th century Russian ballet dancer Vaslav Nijinsky – often called the greatest dancer of all time.

Mainly it’s about his relationship to his mentor Sergei Diaghilev – which results in lots of monologues and dialogues about artists and their drives, intentions and pressures. I was surprised how short the piece felt, despite actually being two hours long and never letting go of this heavy topic.
The stage design was really cool too.

The costumes itself are very close to the authentic early 1900 Russian upper class style. Which was a nice continuation, since for Katia Kabanova I did late 18th century Russian dresses. 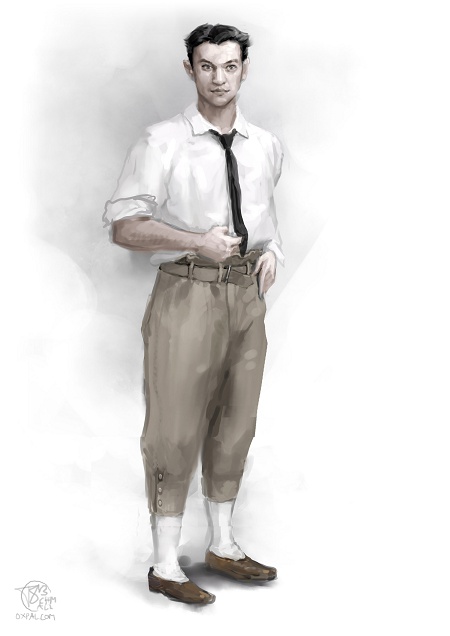 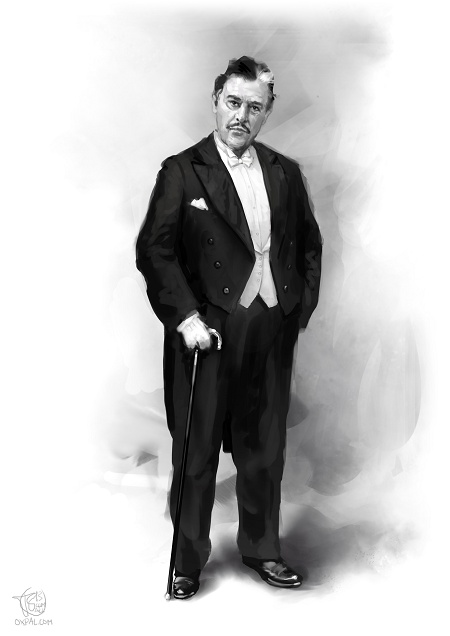 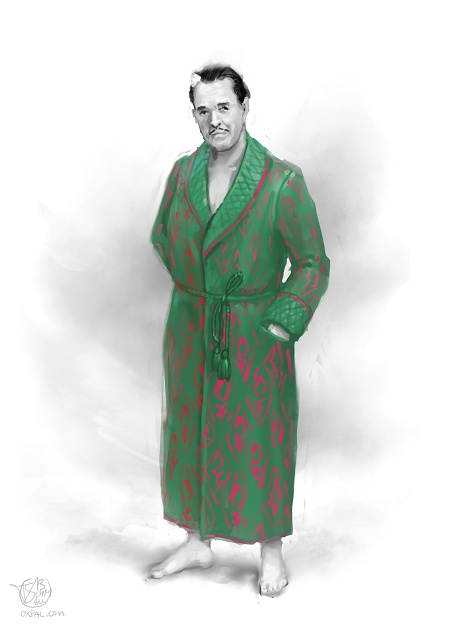 Obviously some romance scenes going on there. 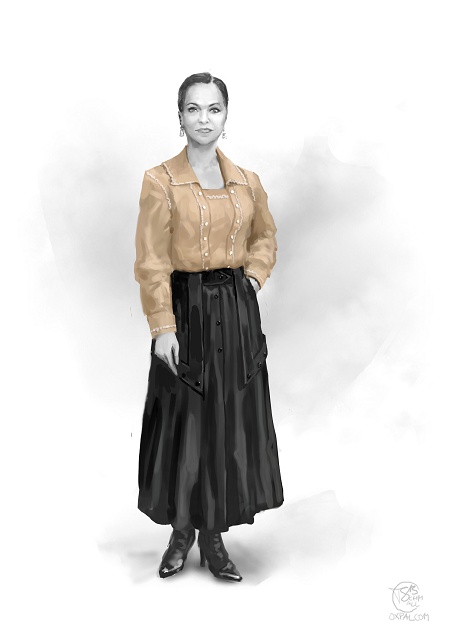 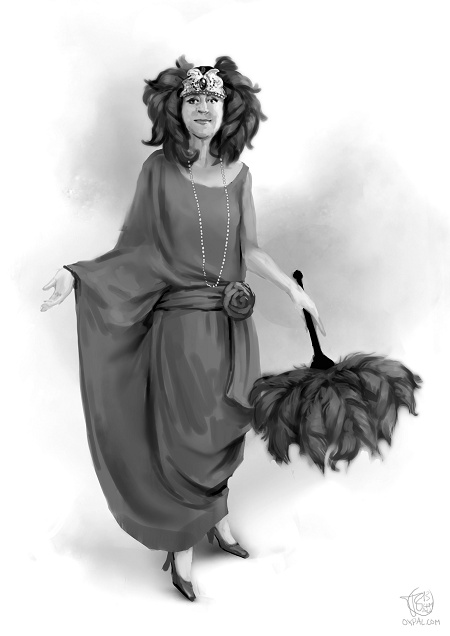 Romola’s mother in a festive dress. 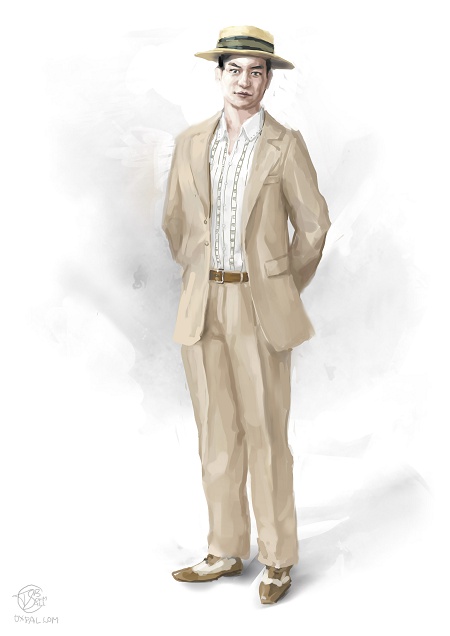 Vaslav in a suit – for a Mediterranean scene. 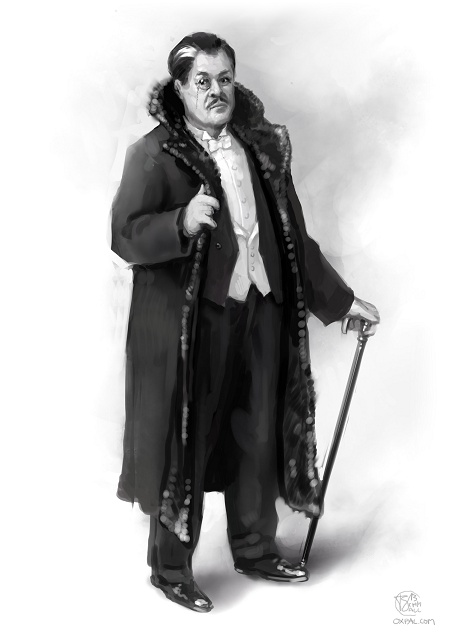 Diaghilev with a fur coat. 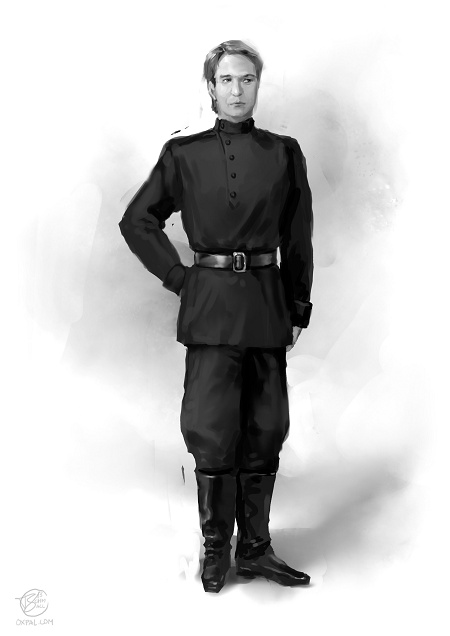