It might even be a contender for biggest artwork ever. I originally planned to put this into an article about “what is art” – because, wow – i love it. It is about the Chinese equivalent of Google maps. But instead of satellite pictures, they make pixel art. Yes that’s right – all major cities have pixelled maps (click here for a German article about it).

Apparently they have this on several map services. The biggest one being baidu (click the second button on the left to enable pixel maps). 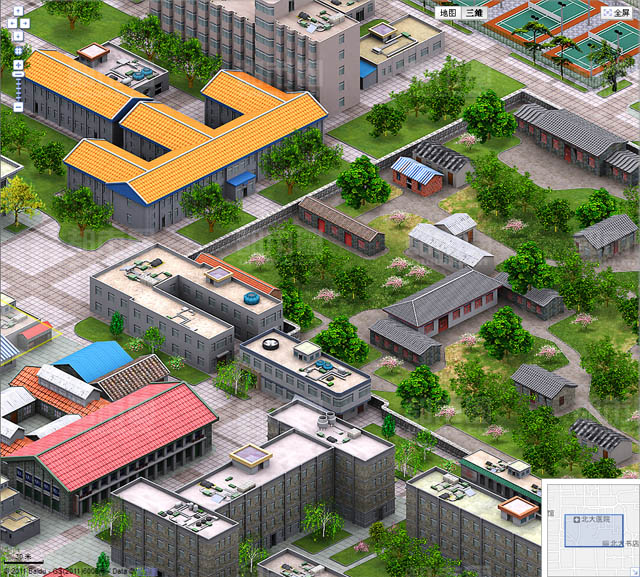 This is an actual city map. And it's all put together by hand... 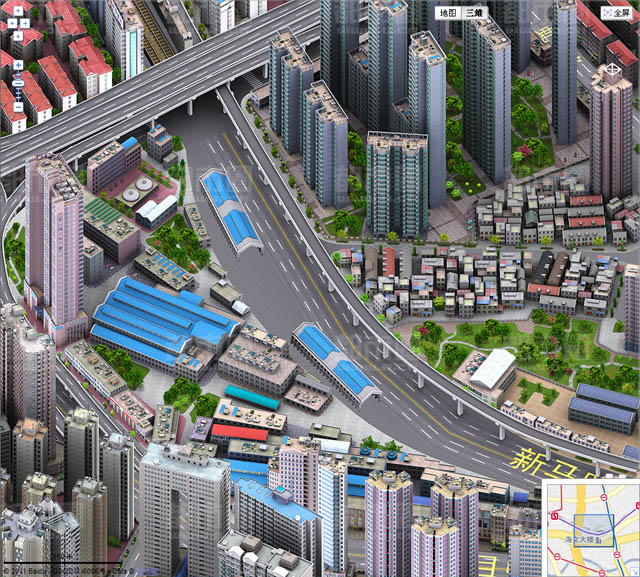 ...by a lot of workers. Which works well because of cheap labor and lots of users in the densely populated areas. 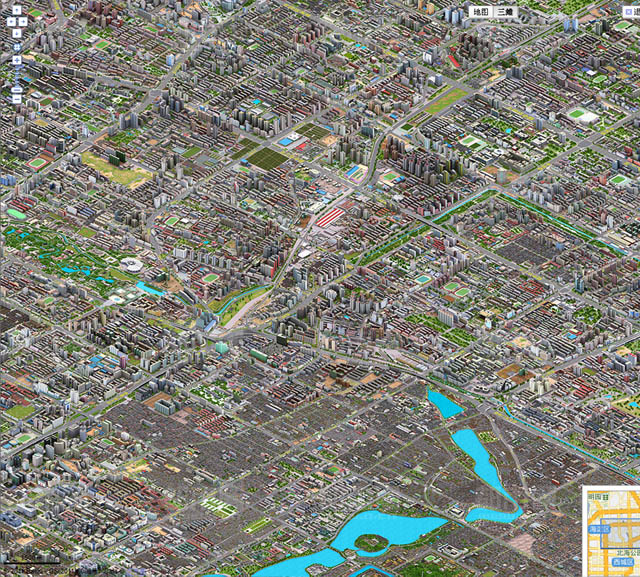 Just in case you wondered... it is not whole China, but the city centers. And yes, it is huge! 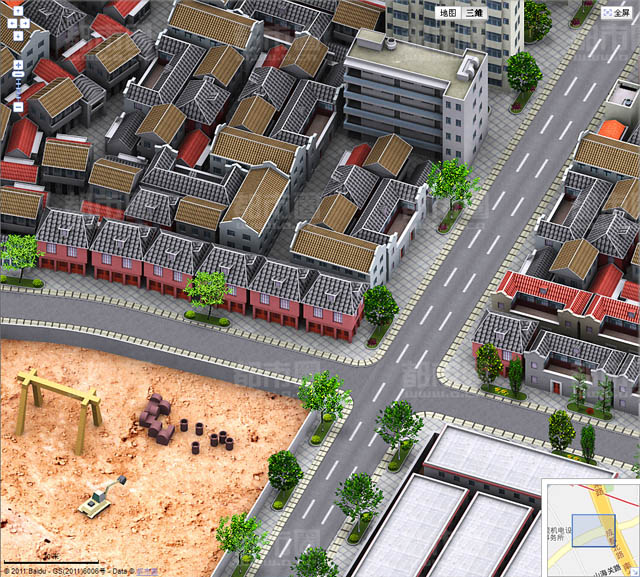 One reason for the pixel approach is probably the censorship - overhead pictures are heavily restricted in China. 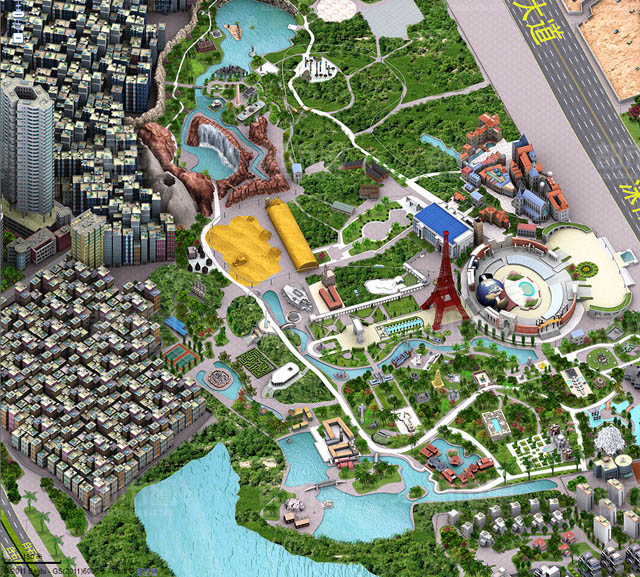 There is some amazing amusement park in one city - with signature monuments from all over the world... 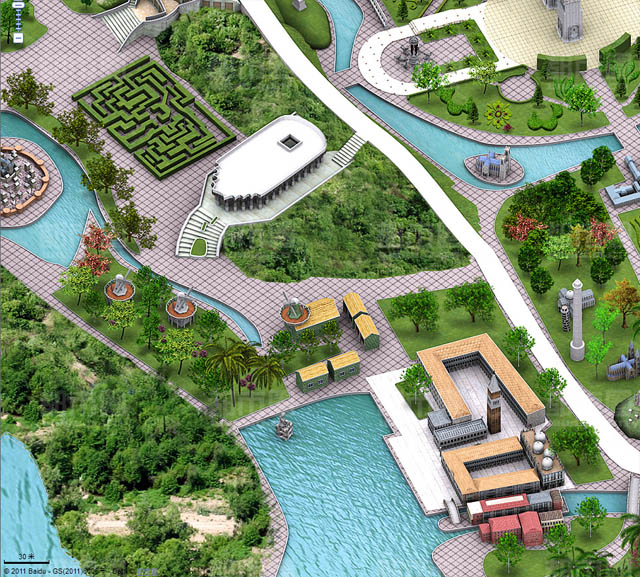 ...even a little Holland area with windmills. 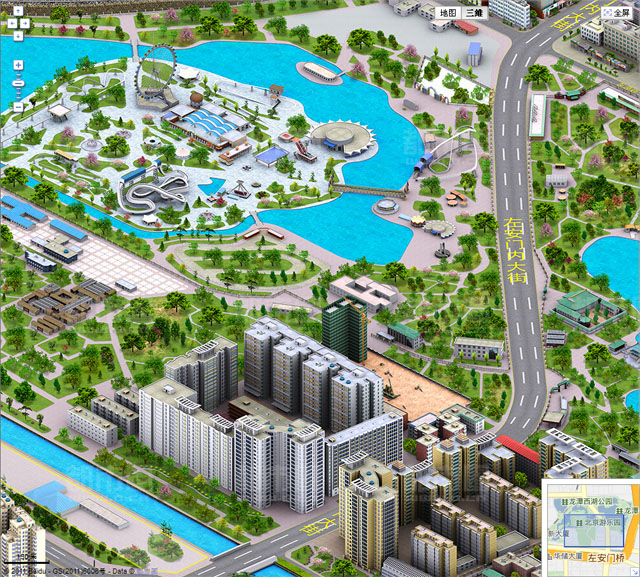 Sim-City comes to mind - would be fun if they would add the Godzilla and UFO feature.
One way they make money with this is by placing advertisements in the city - another is to sell printed maps (would love to see one of those).