In part one I wrote about my trip to Mexico. In the second week I went to visit a friend in Aruba. It’s a little island close to Cuba – with great beaches, nice people, and a cactee-rich landscape. 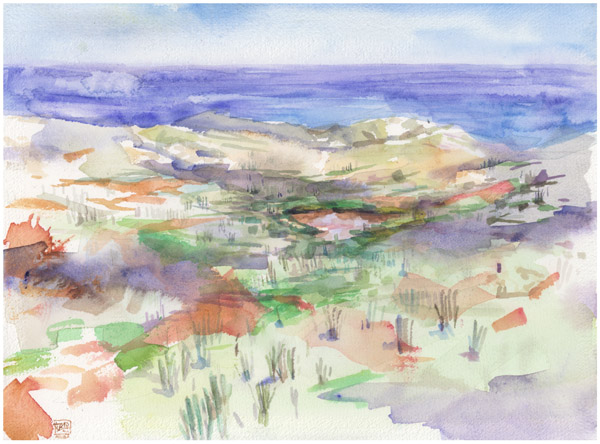 The landscape is actually eerily similar to some areas in Red Dead Redemption. When you get a deja-vú from a game, then the artists must have done something right. Kudos – they captured it perfectly – even the clouds look there as fluffy as in the game. 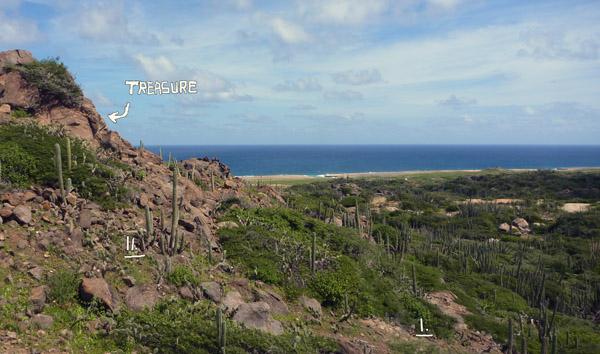 I expected howling coyotes any moment there - sadly none showed up for some skinning action. ...sorry for geeking a bit out here.

The wildlife was quite awesome. Lizards everywhere – I saw huge ones when walking in the hills. They probably hunt dogs there. Also loved the geckos, that live in the kitchens there… 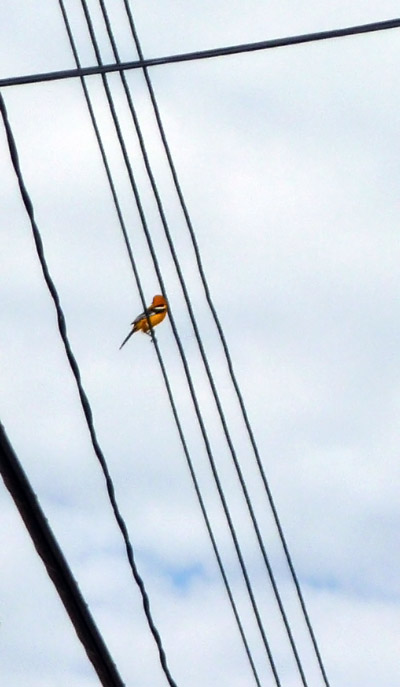 ...and the colorful birdies.

I also tried again to paint beaches and coasts. My respect for painters of waves, water and seashores really rose. It is incredibly hard to paint something that never is the same. And the complexity is mind boggling – the sun shining through waves that reflect other waves that reflect the sky but are still semi-transparent.
The harsh condidtions aren’t really helping. I’ve got sunburns everywhere, and one painting I had to cancel because the waves washed over it – and it began to rain in the same moment. 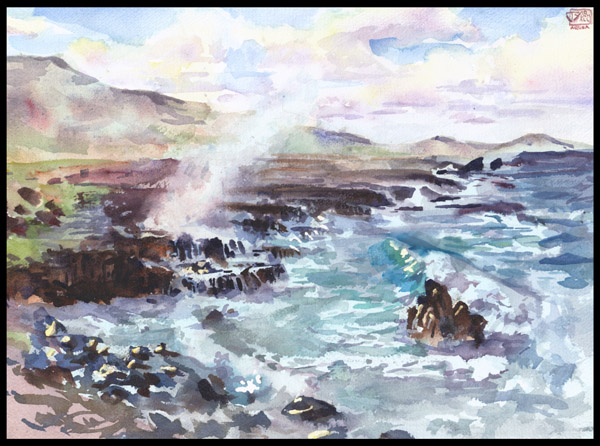 I wish I’ve had more time though – two, three tries are not enough to get it perfect. And the area was stunning. Especially Bushiribana, an old black goldsmelter ruin. A fantasy fortress in real life… the orchestra with the majestic music stood right behind me, I swear.

One more update is to follow. And here a nice little idea I’ve seen on my stepover in Miami. 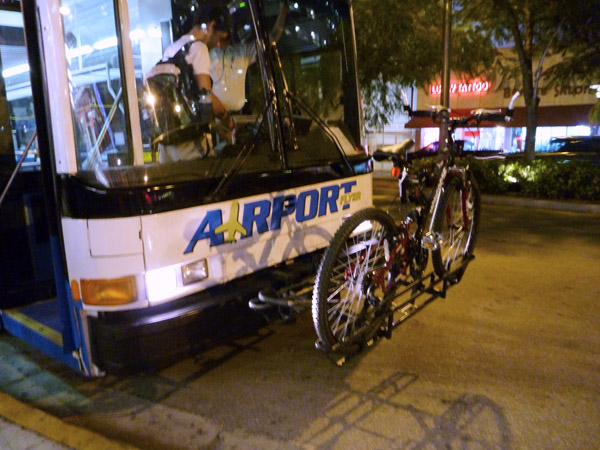 I wish they had these in Amsterdam.