After taking a hiatus last year, I joined Inktober this time around. Did finish just three artworks in time – the motivational push was great though. Got several more artworks in the pipes.

I thought I could manage more, but either way didn’t plan to rush it just to get the numbers. I’ll just use this as starting point to keep a higher pace of drawing and of publishing them. So I’ve also set up an Instagram for my drawings – and a reddit art profile. Will have to see how these go – reddit profiles are still in beta, but I like the idea more than the other social sites.
And I’ll post previews of the upcoming bigger works on my lineart patreon… uh yeah, that’s going again too.

This one here is a sketch that I plan to make a bigger artwork of in the months. 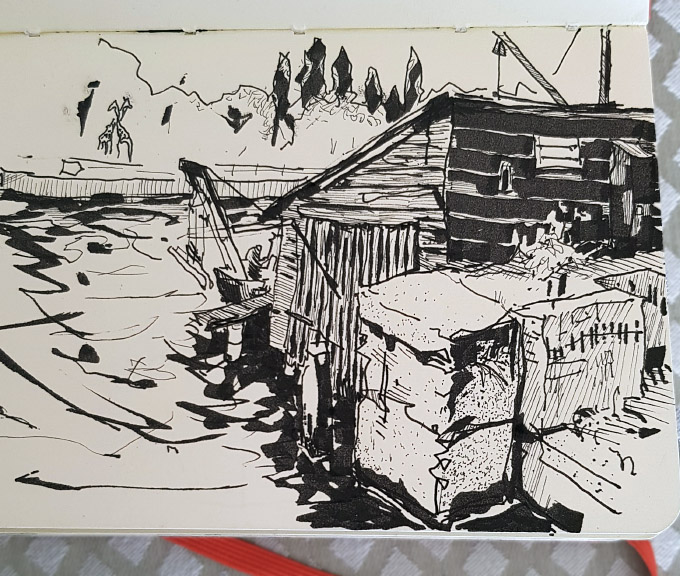 This is done during figure drawing sessions – and a bit finished up later. 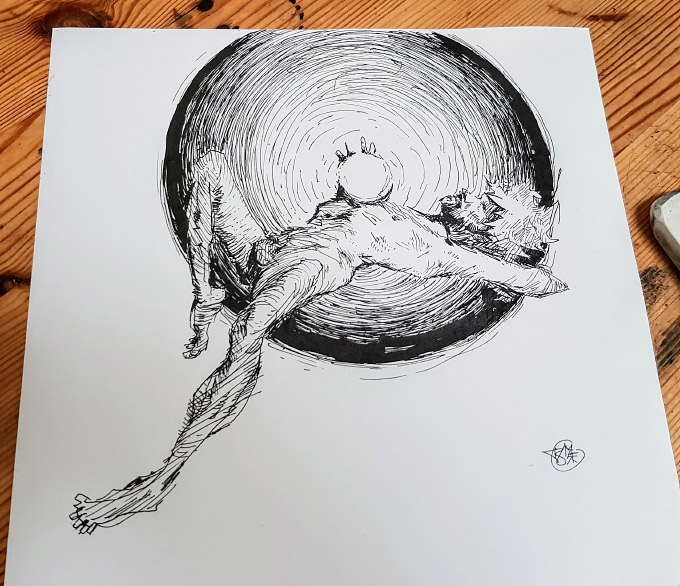 And here is one I worked on all through October… yeah, took longer than I thought. 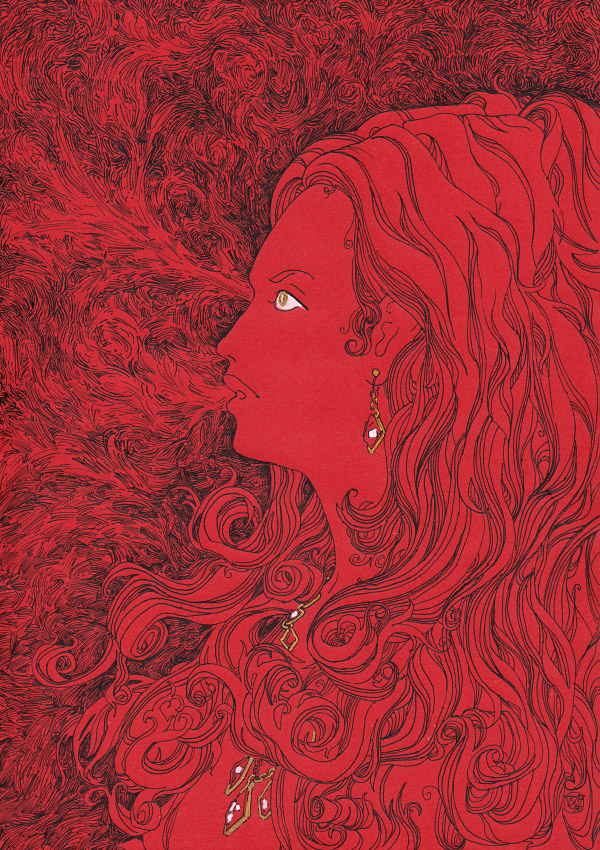