I’ve got great reactions to the princess from the last post. You can see it in the comments section, and even more of them in the conceptart.org forums.
They prove that the early planning for a picture plays such a big role. At first it was thought as a mere concept piece for the dress, and it still shows through. To give it more substance, it needs more than just a nice random background.

One critique was the unclear style of where this princess is from. That’s not too big of a deal for a fantasy-concept piece, but if I would have a consistent more historic correct design of the dress, a fitting architecture in the background – and then maybe a palm tree shadow instead of the leaf tree shadow there, it would get much better together. Well… maybe next year somewhere :). I’ve got other plans now, but there is no hurry for this piece – and people like it overall, so I will keep at it. Thanks everyone for the input. 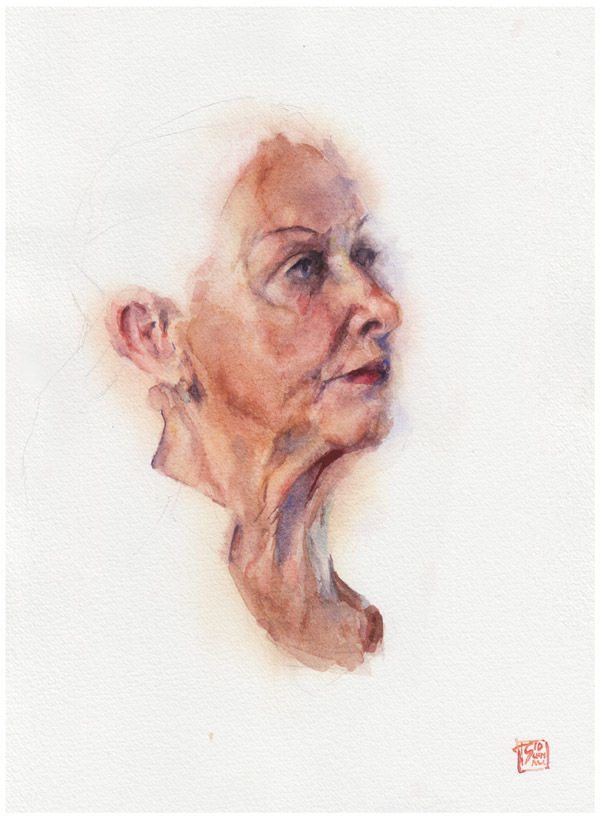