Jason Padgett started creating The geometrical drawings out of nothing, after being brutally hit on the head.

They look fascinating. Sadly its a bit hard to come by well researched articles about this stunning story. This article in the NYPost about Padgett, describes his mathematical drive after his brain injury.

“Padgett is one of only 40 people in the world with “acquired ­savant syndrome,” a condition in which prodigious talents in math, art or music emerge in previously normal individuals following a brain injury or disease.”

There are also examples of a such injuries leading to musical genius, like in the case of Derek Amato. But let’s stick to the art guy – here is a little news item about Padgett:

Another interesting snippet is when he talks about how he sees movement.

Here are a couple of drawings I found. Padgett sells prints at his fineartamerica page. 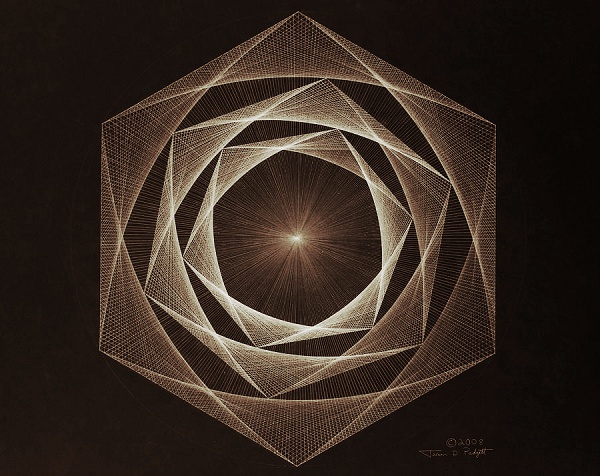 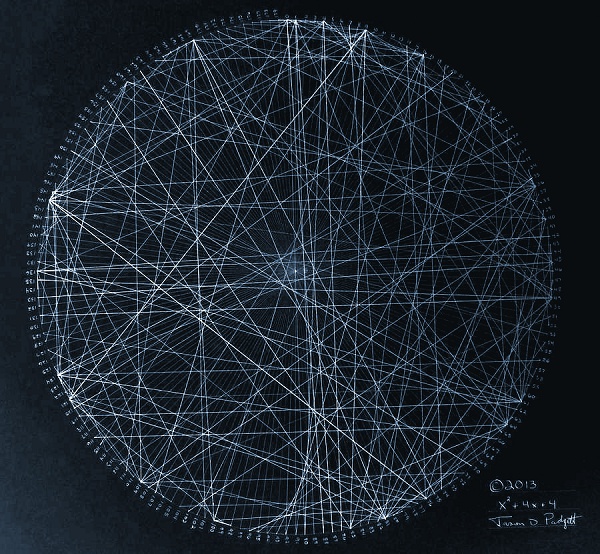 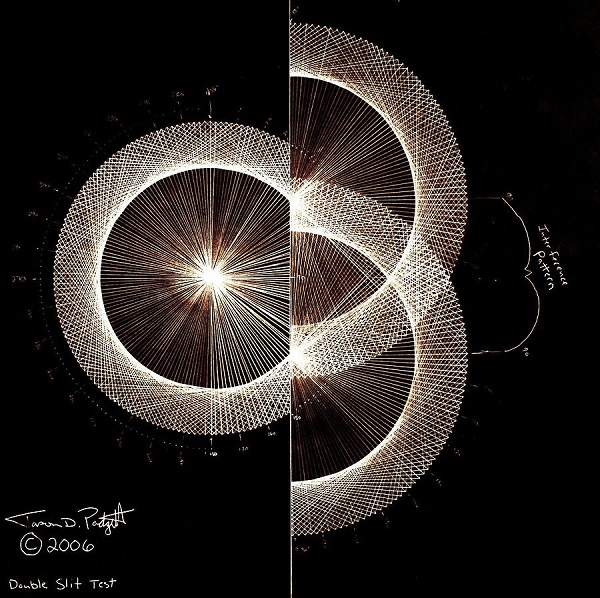 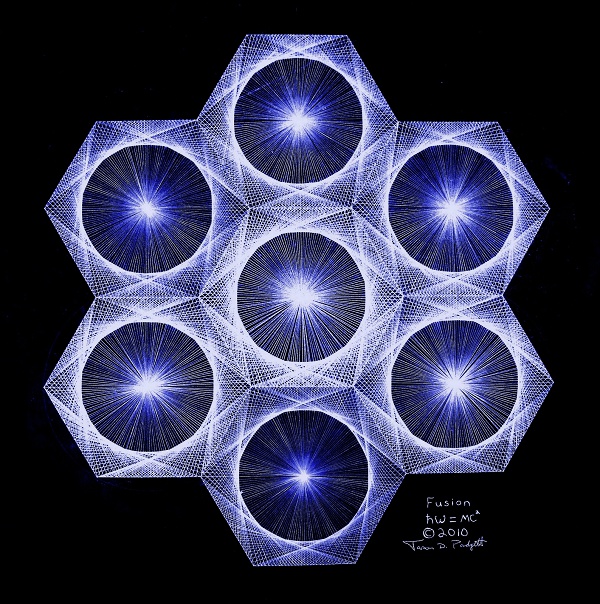 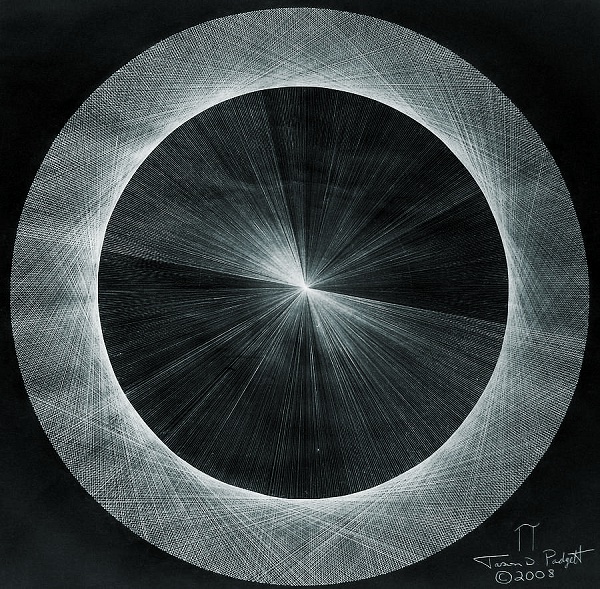