“Hij Gelooft in Mij” is a musical about the Dutch hit music singer André Hazes. Was quite an unusual experience to work on this, compared to the opera costumes… also because of learning a part of (very very) Dutch culture that I somehow never even heard of before.

Not sure how I managed, his life story with it’s sad ending is quite huge over here. And the musical hit like a bomb too: 90.000 tickets sold before even the premiere, rave reviews and now it’s basically sold out until May of next year, even though they have crazy six shows a week. Boom! Someone is making a good buck.

The costumes are also positively mentioned in most reviews… which is the spot for my usual disclaimer: the designs are by Yan Tax, my part of it is to paint them.

I picked an unusual style here, since my usual pencil drawings wouldn’t fit: The musical plays much in 2000s and partly in the 80s and 90s. I think it added up to nearly 150 costumes, and I have trouble boiling them down for showing – so there will probably be three more parts to this. Hopefully next with some photos to show, I’ll work on that. 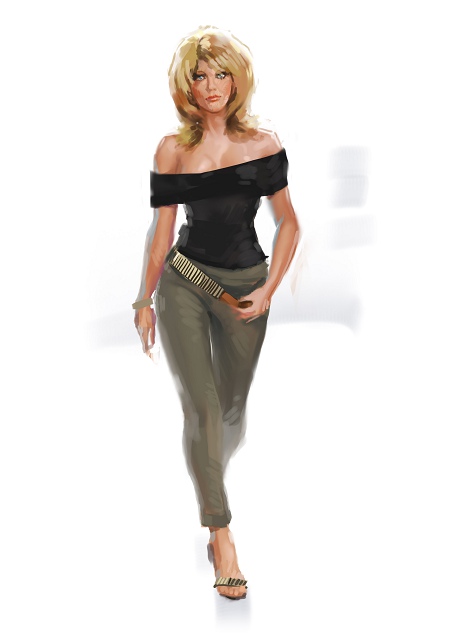 The wife of the singer "Rachel Hazes" played by Chantal Janzen. 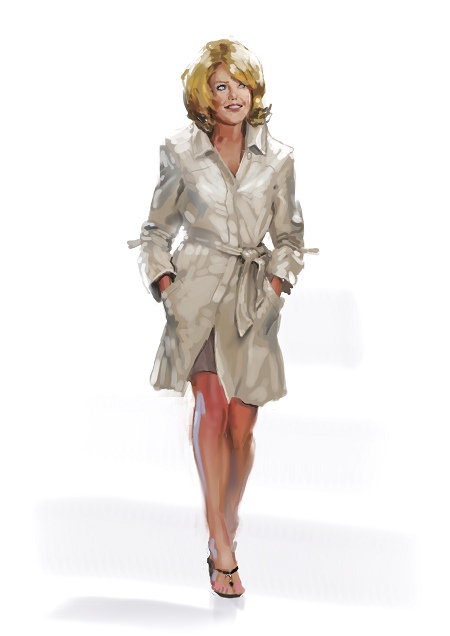 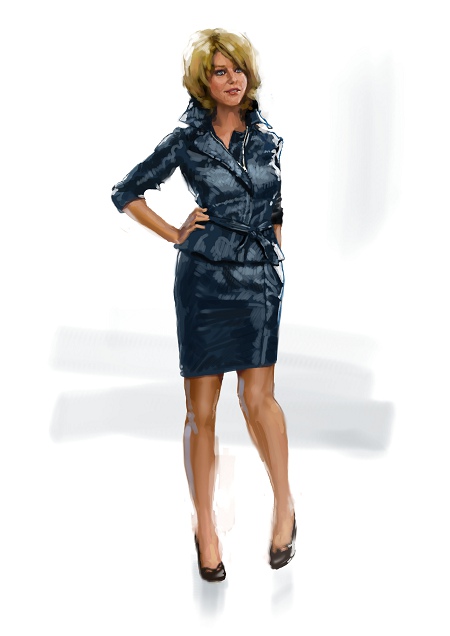 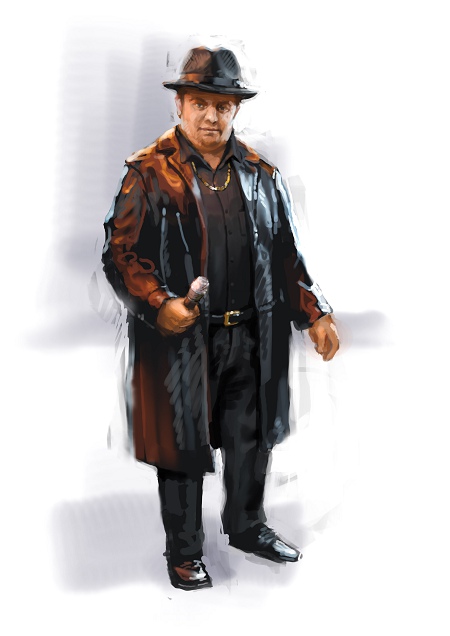 André Hazes in his most iconic dress. Played by Martijn Fischer, who looks stunningly like the original. 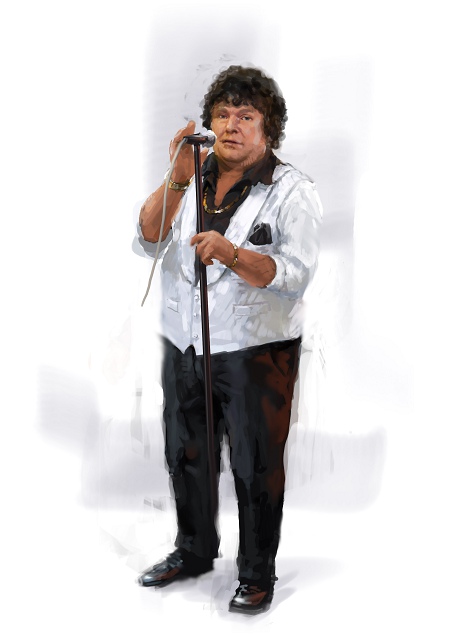 His older version... let's just say people generally had a different fashion style in the 80s. 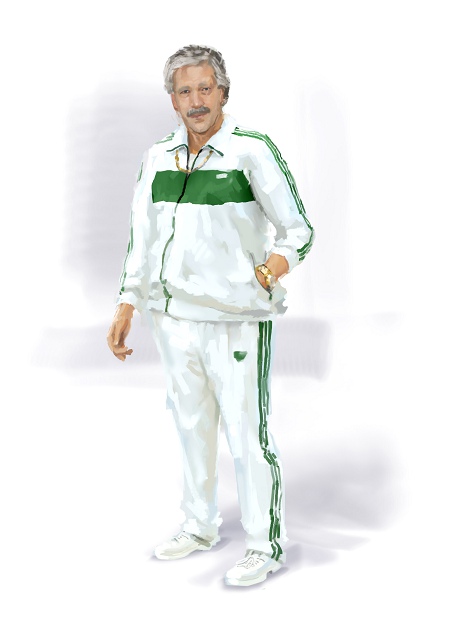 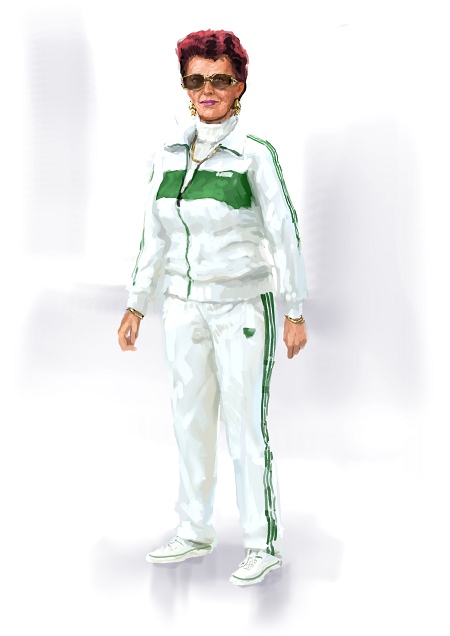 And in the partnerlook Rachels mother - my fav: Friedel (played by Doris Baaten). 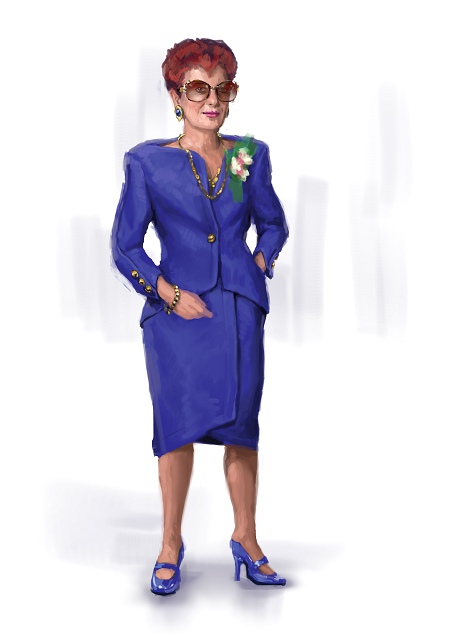 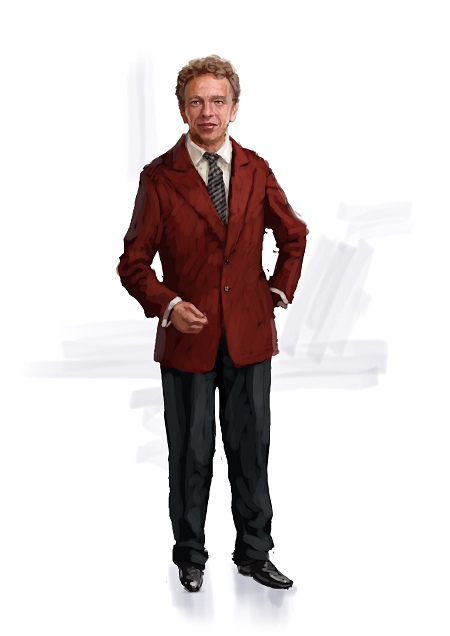 Jan Ebertse as... I forgot, some friend or so. 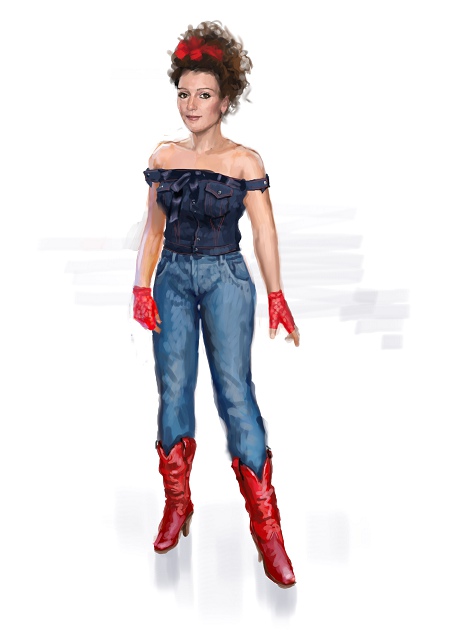 Conny (by Tina de Bruin), in the fashionable 80s version. 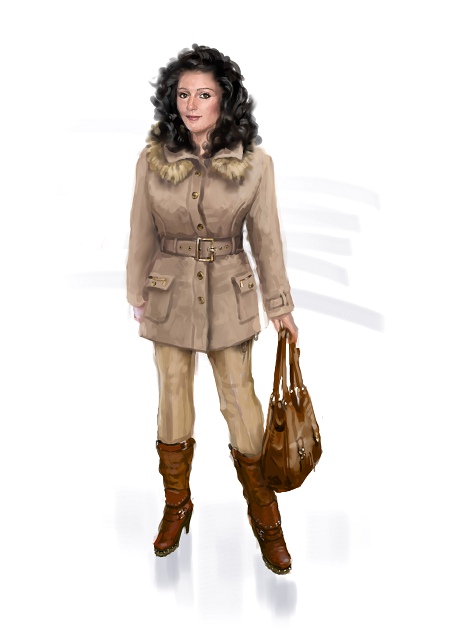 And this dress is as Dutch as it will ever get. Believe me. 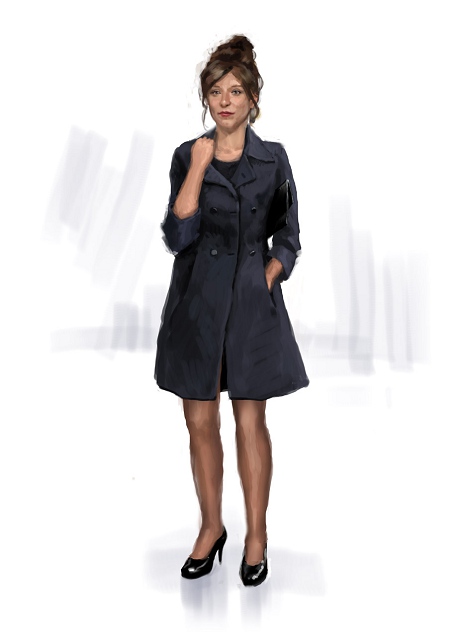 The actually most fun to draw. Babs - played by Jip Smit. 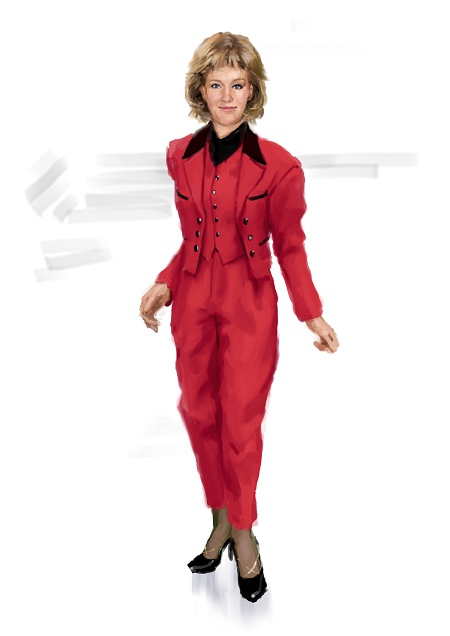 Winneke Remmers as Ria Bremer (some kind of TV personality)... and I should stop typing down all the names, nobody cares anyways.