Recently the Large Hadron Collider has been reaching a new record energy output. The main goal of this huge structure is finding the Higgs boson.
Exciting? Hm. The particle is important for high energy physics – without it, the mathematics would be flawed. But we know that the mathematics are highly accurate. The Higgs Boson is part of it since 50 years. So it is likely that they’ll find it.
Doesn’t sound so exiting anymore, does it? And if they find it – would your understanding of the universe be expanded? The particle zoo is already so complex and incomprehensible, that confirmation of another inhabitant would not make a big difference (at least for a layman’s view I guess).

Richard Feynman was one of the scientists that worked on a great outburst of discoveries in the field in the 1950s. He laid important theoretic groundwork. At the time new particles have been found every other week (leading to Isidor Rabi’s quote “Who ordered that?”).
Since then the field of quantum electrodynamics had no major new discovery. Feynman himself might highlight why: Scientists before had always just tried to repeat successful approaches. But as he always stressed, the old ways have been tried again and again, they won’t lead to new discoveries. He looked at things in new perspectives. For example he invented the Feynman-diagram.

Making cute little pictures to understand physics, instead of complex formulas? It was an outrage back then.
Now you might see what I’m getting at with the topic: He used art as a new way to look at physics.
Ok, I’m stretching the idea a bit – but lets take it further anyways. Because I would argue that as particle physics, so are many other science fields stagnating and hard to understand. Let’s take biology: It was nearly at the same time that the last major breakthrough came. With the discovery of the DNA in 1953.
There have been interesting refinements in our understanding of evolution. But I don’t see anything ground breaking.

Cosmology? The final proof for dark matter/energy has still to be made I guess, but just as with the particles, it is just about proving an existing and highly likely theory. There have been amazing insights close to the beginning of the universe. But there are now natural barriers stopping scientists from looking any further.

Cognitive science? Just taking one area: since Chomsky’s (re)formation of linguistics also in the 50s, there has been no new major insight into language. There is a lot of brain-scanning going on – finding out which part does what. But I don’t see that we really learned anything important yet from that.

Any other science you could think of? Maybe science has to be replaced with a new field to move us further.
Although science has allowed us to take major steps in our understanding, we shouldn’t automatically assume that it is the only way. Human culture probably started out with sounds and the first words. The next step was done by art – leading to a more lasting communication, and to writing. Then writing has dominated, allowing the creation of big stories, religions, states. I guess the dark ages were the great time for the art of war. And only after that science as we know it today began to take shape. Could something else grow out of this?

Feynman himself also painted portraits. But there are other scientists calling for artists – the brilliant mathematician Stephen Wolfram for example. Besides creating Matematica and the search engine WolframAlpha he also wrote “A New Kind of Science”. Mainly he uses the idea of cellular automatons – and took it much further. The basic idea is that you can create endless complexity with a very simple rule. He argues that the whole universe could be based on such a basic rule – the created patterns are infinitely complex. 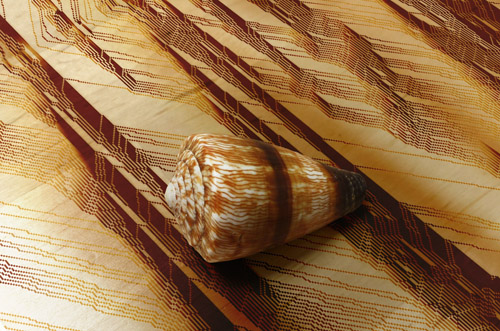 Here I imposed a cellular automaton (made with "Mirek's Cellebration") over an seashell I found in Okinawa. Many patterns in nature are based on such very simple rules.

There are some beautiful images created by this. A nice entryway for art? Wolfram himself makes some hope – for example by explaining why mathematics is not necessarily the only answer: “It has often been thought that traditional logic-and to some extend mathematics-are somehow fundamentally special and provide in a sense unique foundations.

But the Principle of Computational Equivalence implies in fact that there are a huge range of other formal systems, equivalent in their ultimate richness, but different in their details, and in the questions to which they naturally lead.”
He does write in some detail about how art has been using some of these systems before (as in Celtic patterns), but not to the fullest – so he hopes for artists to take this further, and maybe help to spread the idea.

As a curious twist: I only found out while looking up links for this article, that Wolfram and Feynman knew each other very well – you see them together in the picture above (taken from Wolfram’s web page).

The possibilities are endless. Cognitive science, especially the understanding of consciousness is a field that seems stuck and where it is even easier to imagine that art could be the new way to go. I would even say that there are pieces of art that at least give me the sensation of seeing some meaningful message – even though I don’t quite get it. 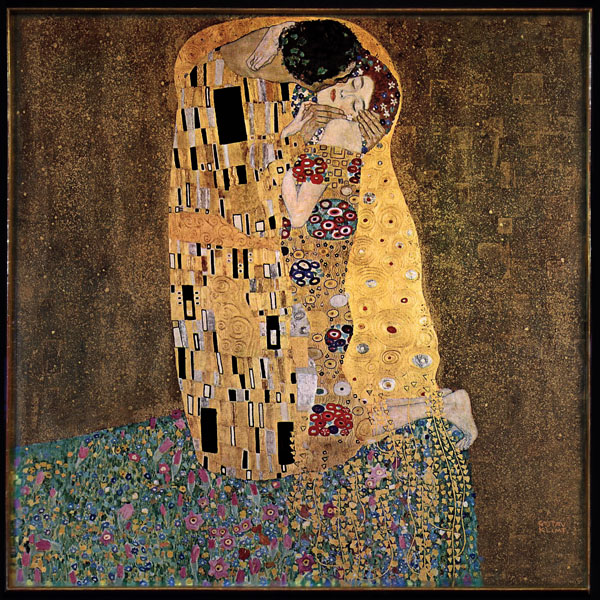 So why art and not music or poetry? That’s just my bias. Games are also a great candidate. I can’t predict what will happen. Yet even though I simplified and maybe went too far out: I do think that it is time for a new perspective on things. Artists should try to pick up the torch – even though it will not be an easy task. To start to think about it and come up with ideas would be the first step. 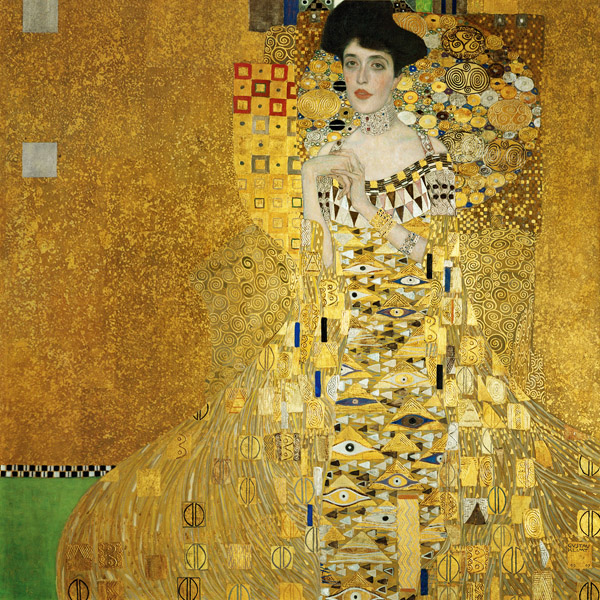