The following are costumes for the Belgian Musical 14-18, which plays in World War I. It features quite a big ensemble and an impressive stage design.

Happy new year everyone! My resolution this time: create more content. So the blog should see more updates too. Not just in artworks but also essays – which I did only rarely so far, but writing is helpful to clarify ideas for oneself. Hopefully some programs will follow too – including Caromble which is now truly close to the early access release on Steam. I have the feeling 2015 will be a pivotal year. Let’s see!

On to the musical dresses, this was the full cast.

I mostly drew the refugees, and the civilian dresses of the main cast. To get an impression – you can see the trailer.

The stage design was mobile, with the audience moving around.

Here is the dress of the lead actress:

Anna in the simple plaid costume.

And how it looked in the final result:

Civilian dress of one of the male leads. 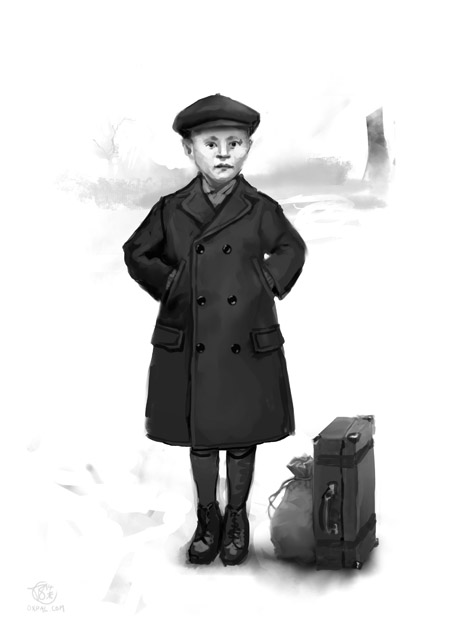 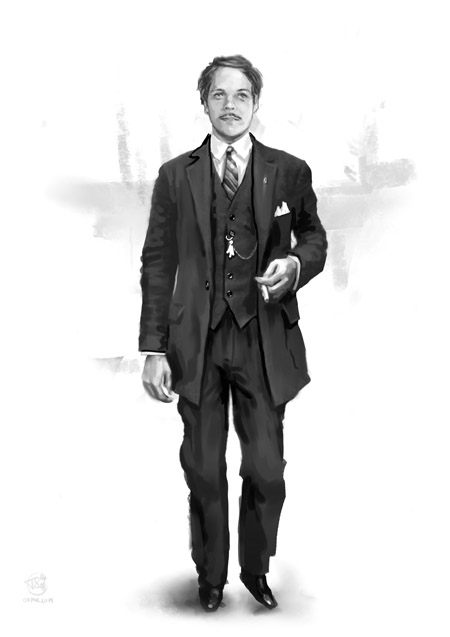 Suit of another principal. 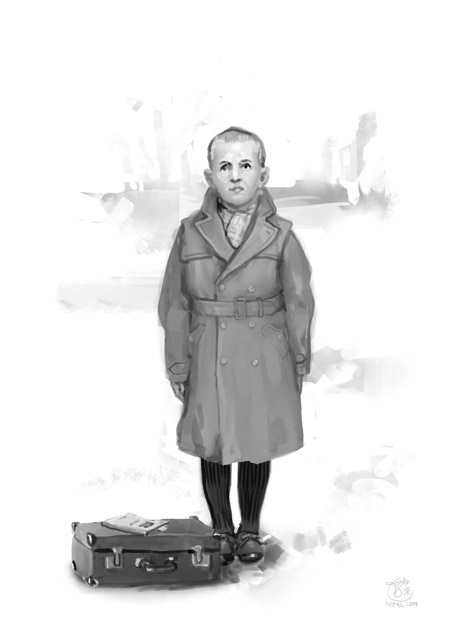 War refugee in a coat. 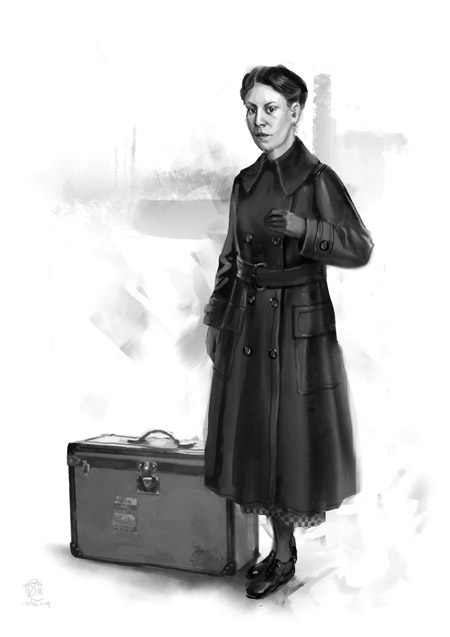 Female refugee in a coat.